How To Avoid Scams And Travel Safe In India

Your hotel doesn’t exist. This will probably be your first scam when you enter the country. The cab driver will ask the name of your hotel and will appear shocked when you tell him. The typical response is usually “that hotel is shut down” or “that neighbourhood is full of trouble and unsafe” or “that hotel in under police investigation for lurid activities.” Of course, they will have a better option in mind, and they mind taking you there even if it is a little out of the way. The scam is exactly that – your hotel is fine but their hotel will charge you twice their normal rates, and the driver will get a hefty commission. The way out is to simply insist that you be taken to your original destination, no matter what. Prepaid cabs like Meru, EasyCab etc are a little safer in this regard. Their kiosks are at the airport/railway entrance. If you can’t find prepaid booths nearby, like at the Goa airport, just ask any security guard. Sometimes, due to political pressure from unions, the booths are further away from the normal taxi stands.

I don’t have change. This mostly happens with small autorickshaws, who will stare at the Rs 500 note and slowly shake their head, indicating no change. There are two ways to handle this. If you are in a good mood just find a store or shop nearby and ask them. Three out of five people will give you change. If you are in a bad mood, just mimic his head shake, indicating that you don’t have it either. If you are in a really bad mood (and I mean getting drunk, posting selfies on Facebook with what you thought was a girl and turned out to be sheep and finding out the next day when your mother calls type of bad mood), then just hand over the note and sit back, it’s not your problem if he doesn’t have change.

One note less here. While paying big denominations at hotels, shops or tickets, the person behind the counter will subtlety drop one note down to the floor while you are not looking and then promptly tell you that the amount you have tendered is less. There is really no way to rectify this as sometimes we all doubt ourselves and, feeling embarrassed, pay up regardless. The only way to avoid this is to always count your money twice, if possible in front of him, lean in across counters slightly (you don’t want him to feel you are interested in him in that way) while he counts, and don’t avert your eyes. Not many people do this, but those who do, do it with people who they think are engrossed with something or someone I.e. Talking on the phone, or with someone else, reading something while you are paying (like brochures in hotels) etc. Also, this normally happens in areas where there are queues, as you are less likely to argue against someone when there are people behind you impatient.

You dropped something. This is fairly common on roadsides, metros and train stations. Normally, places where you are carrying luggage or bags. One person distracts you by dropping a high denomination note and asks you if it’s yours. Instinctively you check your wallet, purse, handbag, and If all else fails you bend to pick it up. Meanwhile some part of your luggage is gone. In some places crooks do this to strike up conversation, by breaking the ice with you. Depending upon which part of India you are in they’ll invite to have a cup of tea (drugged), invite you to play cards or a board game (trains, train stations), ask to take a photo with you(fondle, or hand bag unzip), ask the name of your hotel (see the first tip), urge you to share an auto or taxi with them as it will be cheaper (robbery), etc. What do I do? I just grip my bag a little harder, pick up the money and put it in my pocket.

Overcharging of cabs or Autorickshaws. This mostly happens near railway stations, bus terminals, big hotels, and mainly at night. With the former two all you have to do is walk a couple of minutes along the road away from the terminal. You’ll always be able to find some cab or auto on the main road. Coming out of restaurants and hotels, never pick the ones standing in front. They already know that you have money enough and make you pay accordingly, especially if you exit bars and club, and they know that drinking is involved. As with the previous case, just walk a few meters ahead and hail one. Worst case scenario – you might have to wait a few minutes.

Offering sweets. Never, ever, accept eatables from other people. Even if they are familiar to you and you’ve seen them around for a few days (this is common when you go for tours or stay in small hotels). Scamsters have great patience and are aware of situations when your guards are down. A midday visit to the Taj Mahal in May with the scorching Agra sun, walking around the grounds for one hour and someone from your tour offering you some water from a bottle. Looks simple enough but remember – they are just looking for someone who is stupid. Eating sweets is our national past time and you will always be offered some if others are having it, especially with families, and especially on trains. Just be polite and say no. Or mention diabetes. Every Indian understands high sugar problems. It comes from eating sweets as a national past time.

In all these cases the drugs that they put inside will probably put you in a daze for a while, not enough to incapacitate you (that will cause a scene), but just enough to make you feel as if you’re walking in a dream. Worst case scenario – it’ll put you to sleep. This is always the case in trains and other forms of transport where a sleeping passenger will cause no alarm.

Always take radio taxis and/or App based ones, at night. Even though you hear cases involving them, they are much safer due to the fact that they have GPS tracking and are part of a larger company, thus undergo at least a little training.

Every city has parts that are considered unsafe. The best way to find these out is to ask your hotel. They are the best source of information on do’s and don’ts in any city. No hotel wants their guests harmed in any way, much less have the police at their doors. Most will go out of their way to make sure that you return safely. I consider their advice better than even locals who stay in the city. Of course, they will also offer you advice on restaurants and tour/taxi companies, but then that is where their commission comes in. You can safely ignore that. 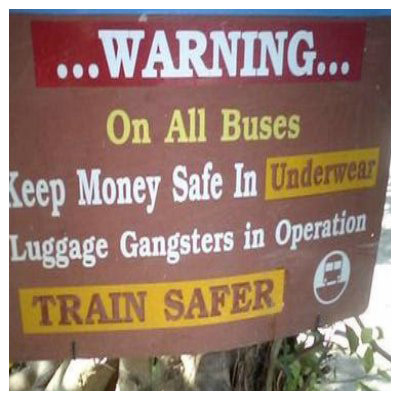 Always collect the receipt when you pay advance at the counter in hotels, at check-in. If you don’t produce evidence of pre-payment at check-out, they’ll charge you again; even though they know you’ve paid before.

Dress like a local as much as possible. Half of your problems will be over if you just wear appropriate clothes. Even a long kurta with jeans is inconspicuous enough for people not to notice you. This is what you want; the flashier you are, believe me, the more you’ll get the wrong kind of attention. Also dressing like a local makes you seem that you’ve been in the country for some time, and thus more experienced than a normal tourist.

Always carry the name, address and phone number of your hotel with you, even if it’s on Whatsapp, or saved on your phone. Indian names can get really confusing, especially after a night out getting to know Indian beers intimately. You don’t want the cab driver to take you to West Bengal instead of 2 blocks down the road. 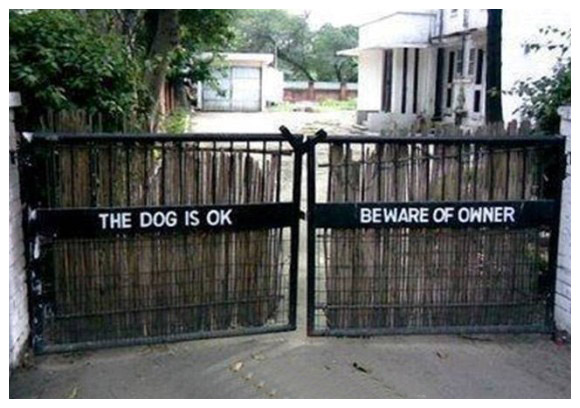 Buy a SIM card at the airport. Phone charges in India are pretty cheap and a prepaid connection will take care of a lot of the worries that happen in new cities. You can ask your hotel for directions, call up yellow pages for information on shops and restaurants, and with Google search – the world is your waterlogged basement. With the advent of radio cabs and can services like Uber or Ola, a phone will make sure you reach safely at night. God knows, you might even call your mother. 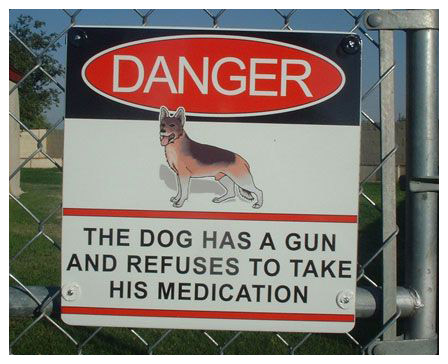 Carry a torch. Knowledge may be light but India remains in the dark for a long time each day. Hotel rooms, parking lots, roads, all can succumb to blackouts. Electricity is more erratic than our politicians.

Carry mosquito repellent. Or atleast a bug spray. There is no place in India which is bug-free. Even five star resorts will have mosquitoes. Especially in summers, it’s a good idea to rub some liquid Odomos when you go out in the evening. This is even more important during monsoons when malaria is prevalent. The quickest way to leave India before your visa expires, is to get sick.

– Always put valuables in the front pockets of your jeans.

– Lock everything. Even if the locks are easy to pick, they still act like psychological deterrents.

– Always say you have a husband, or a male companion. (Somewhere). Most unwanted conversations will be cut short immediately.

– Put the money in your pocket or bag before you leave the ATM cubicle. Preferably even before you turn around to step out.

– In crowded areas carry your bags/daypack in front of you.

– Never put your camera in a camera bag, while day-visiting. Put it in your normal daypack/purse. Camera bags are like thief-magnets. I have the most tattered and sad-looking daypack you will ever come across. Nobody even wants to sit next to me because of it, let alone steal it. And it holds more valuables of mine than my backpack.